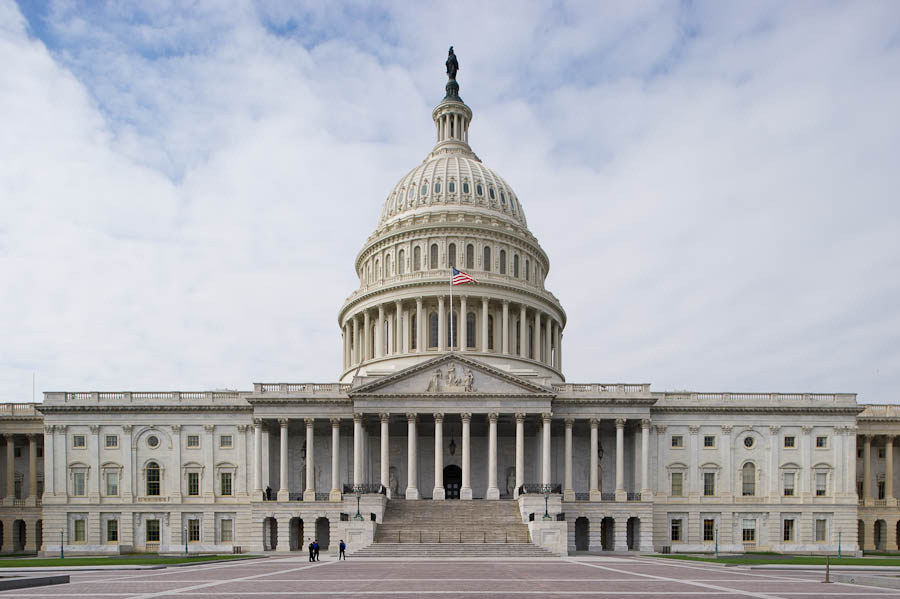 By Michael Golden
Published in the Chicago Sun-Times
January 6, 2015

Today, for the 114th time in our country’s history, a new U.S. House of Representatives will take the oath of office.  But the play clock has already started ticking down on the reelection campaigns of all 435 members.  There’s plenty of debate about the problems clogging up Congress.  But there is no mistaking that tiny two-year House terms are harmful anachronisms in the 21st century.

As far back as 1787, the “father” of the Constitution, James Madison, favored three-year terms.  Madison argued a longer term would “be necessary, in a Government so extensive, for members to form any knowledge of the various interests of the States to which they do not belong, and of which they can know but little from the situation and affairs of their own.”

If time was a precious commodity when our country’s population numbered 3 million, imagine how high that premium is now that we’ve eclipsed 300 million.  Five decades ago President Eisenhower defined the difference: “Through the years, government has grown in size and has proliferated into many activities that were undreamed of when the nation was young… If a congressman is to do his job well these days, he simply cannot be forever running for reelection. Yet this is what the two-year terms compel him to do.”

A big part of that reelection pressure is the money hunt.  Congressmen spend up to 40 hours a week begging for cash. “It’s a never ending hustle,” U.S. Rep. Donna Edwards (D-MD) recently told Esquire. “You get elected to this august body to fix problems, and for the privilege, you find yourself in a cubicle, dialing for dollars.”

Strident complaints were heard during the passage of “Obamacare” that the legislation was over 2,000 pages and members didn’t have time to read it.  This was one bill!  House members today are perpetually scampering on a greased wheel pegged at maximum speed.  Between raising cash, floor time, committee meetings, oversight responsibilities, and then the obligations representatives have to their 700,000 constituents back home – diligence gets diluted.  Americans’ general welfare gets degraded.

We’ve also seen the heightened political considerations of holding House elections just 22 months after members are sworn in.  LBJ articulated this in 1966: “You’ve got just one year when they treat you right, and before they start worrying about themselves.”  President Reagan’s budget director, David Stockman, shortened that estimate: “There is about a six or seven-month window every four years when concentrated efforts need to be made to grapple with problems.”

And if speedy terms are impediments when we have one-party control, the predictably partisan results in midterm elections only make it worse.  Since the 1940s, the party in the White House has lost an average of 25 House seats in midterms.  The agenda of a president elected only two years prior, is usually thwarted as a result.

The recently adjourned 113th Congress passed 296 laws, 13 more than the 112th.  These were the two lowest totals since the statistic’s birth in 1947 (when the infamously named “Do-Nothing Congress” passed 906 laws).  Is it any wonder public confidence in Congress fell to a record low of 7% in 2014?

It’s time we take LBJ’s and Ike’s advice and elect House members to four-year terms, on the same day we elect our president.  Let’s align the White House and the People’s House so voters may judge both based on what they accomplish – or don’t – within a joint term.  Let’s extend that play clock to give our leaders a legitimate shot at scoring the kind of points that will actually advance the country. Two-year congressional terms are impractical, obsolete and ripe for reform.